Inter Miami made their debut in the MLS last weekend. They lost their first match against LAFC. The club has been linked with marquee signing but the club owner has told the fans they will have to wait till summer before they could sign any big-name player. 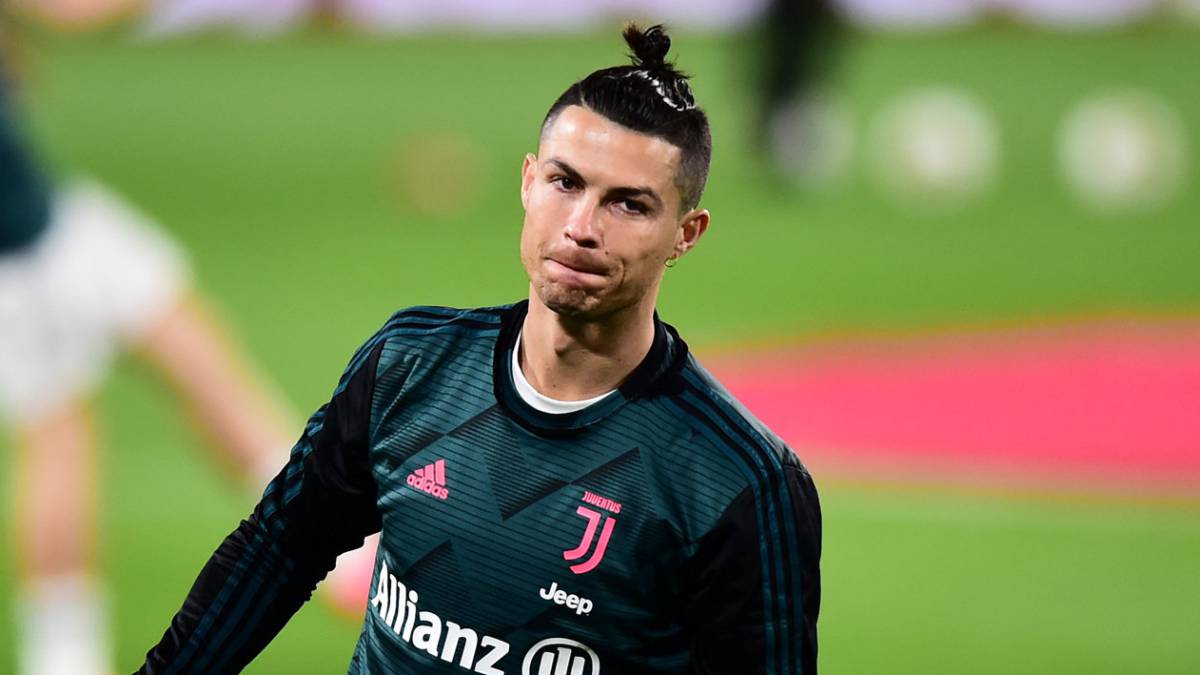 The two biggest stars in world football, Cristiano Ronaldo and Lionel Messi have been linked with the new franchise. Though, any deal for either of the stars will have to wait for a few years. David Beckham met Neymar in January and Neymar promised to join the club later in the future.

The club has only played a single game so far in the MLS, and it will be difficult for top stars to move to Florida at this early stage. Here we look at the possible player that can make the move to Florida:

Wilfred Bony, the Ivory Coast international, was the highest goals scorer in the premier league in 2014, a feat that warned him of a transfer to Manchester City. He couldn’t reproduce the form that made for him the move. He became surplus to requirements at the Etihad stadium. A loan move back to Swansea did not produce the desired effect.

Bony revealed a number of MLS sides were interested in him but he chose to move to the Middle East. Bony will be a good way to start for Inter Miami.

Lukas Podolski, currently with Antalyaspor in Turkey. The former German international played for Bayern Munich and boyhood club Fc Koln. He left Germany to join Arsenal in 2012. He scored 19 league goals in 60 appearances for Arsenal over three years. He moved to Galatasaray, before stint in Japan with Vissel Kobe. If a good offer is made, the world cup winner might just consider making a move to Florida.

Daniel Sturridge, the England international received a four month ban from all football related activities after being found guilty of breaching gambling rules while still playing in England. The next four months will provide the player enough time to ponder on his next move.