According to Spanish outlet El Periodico Mediterraneo, Arsenal are prepared to shell out €50 million to sign Yeremy Pino. The player’s current club, Villarreal, are eager to get in funds through player sales and could be open to doing a deal if their asking price is met, with Liverpool also keen on signing him. 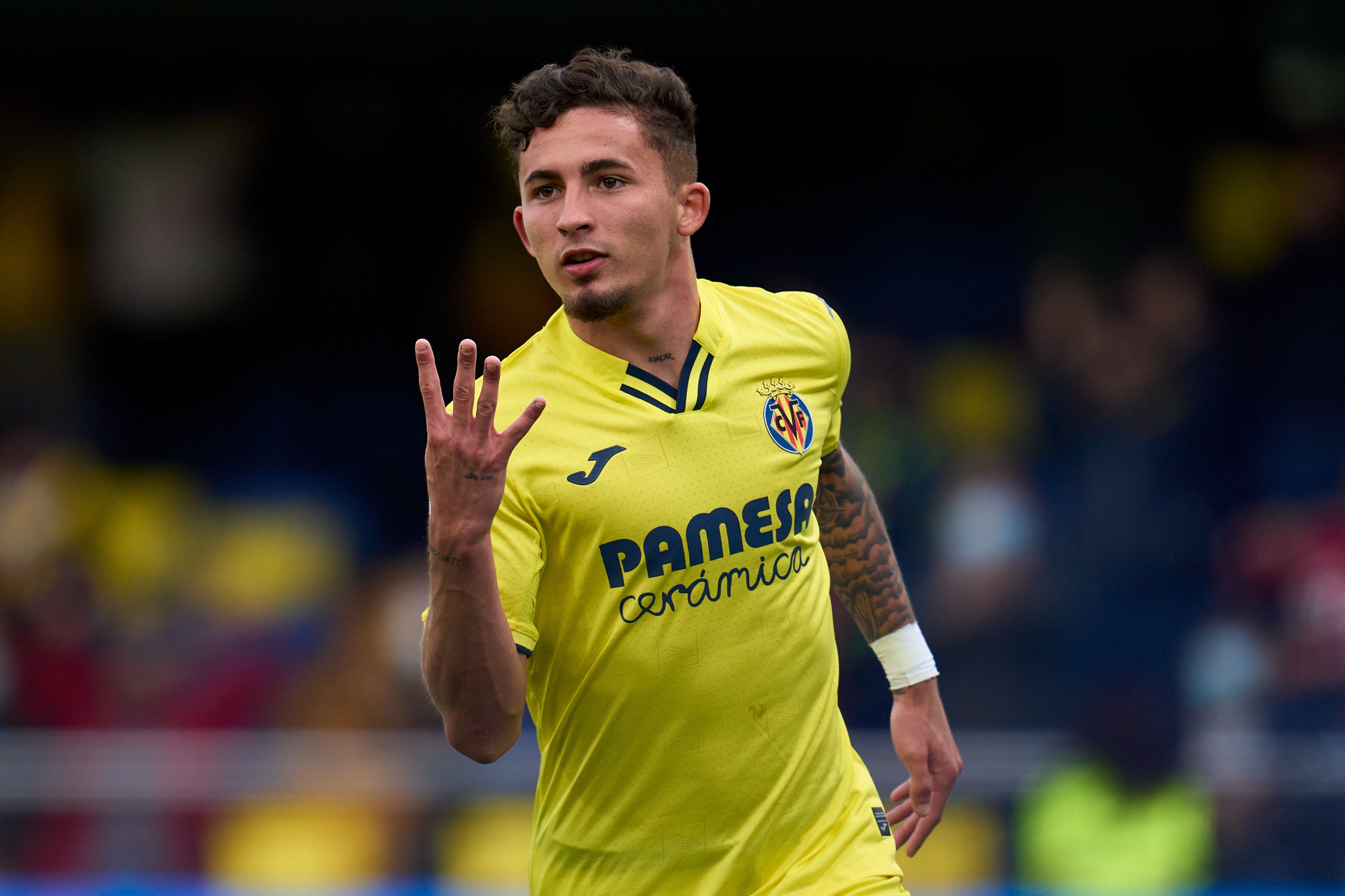 Villarreal have been somewhat quiet in the summer transfer window, with funds to secure new players sporadic at best. The Valencian club have plans to sign a few players and may have to rely on player sales to get the money in. Widespread reports suggested a few cash cows on their roster, such as Arnaut Danjuma and Pau Torres. But Yeremy Pino could be that player.

The 19-year-old winger has been of interest to Premier League clubs, but so far, no team have come forward with a concrete offer. Villarreal remain protected by an €80 million release clause in the player’s contract, which runs until 2027.

The Spanish club are aware the €80 million figure is not Yeremy’s actual market value and are hence hoping to get at least €60 million in return. However, the report suggests they might be open to offers beyond €45 million, with Arsenal seemingly interested in the teenage prodigy.

The Gunners are in the market for a wide attacker after missing out on Raphinha earlier in the summer. While their focus shifted to other targets such as Oleksandr Zinchenko and shipping out unwanted stars, Arsenal might re-enter the frame for a new winger.

The report claimed that Arsenal would be prepared to pay around €50 million for Pino, which could open the door to negotiating with Villarreal. The Gunners are also linked with Moussa Diaby, who would cost significantly more than the Spanish youngster, who is also a Liverpool target.

If reports are accurate, Pino is of interest to Liverpool and even Manchester City. Jurgen Klopp has kept an eye on the player as he has a void left by Sadio Mane to fill. Former Arsenal man Lukas Podolski has urged his former side to make the move.