Japan and The United States Men’s National Team played out an enthralling friendly in Dusseldorf on Friday afternoon – with Arsenal, Leeds United and Celtic players all starting. Japan secured a 2-0 win. Tyler Adams and Brenden Aaronson of Leeds and Arsenal’s Matt Turner started. For Japan, Celtic’s Daizen Maeda got the nod. Daichi Kamada and Kaoru Mitoma got the goals. Here are the Arsenal, Celtic and Leeds stars ratings: 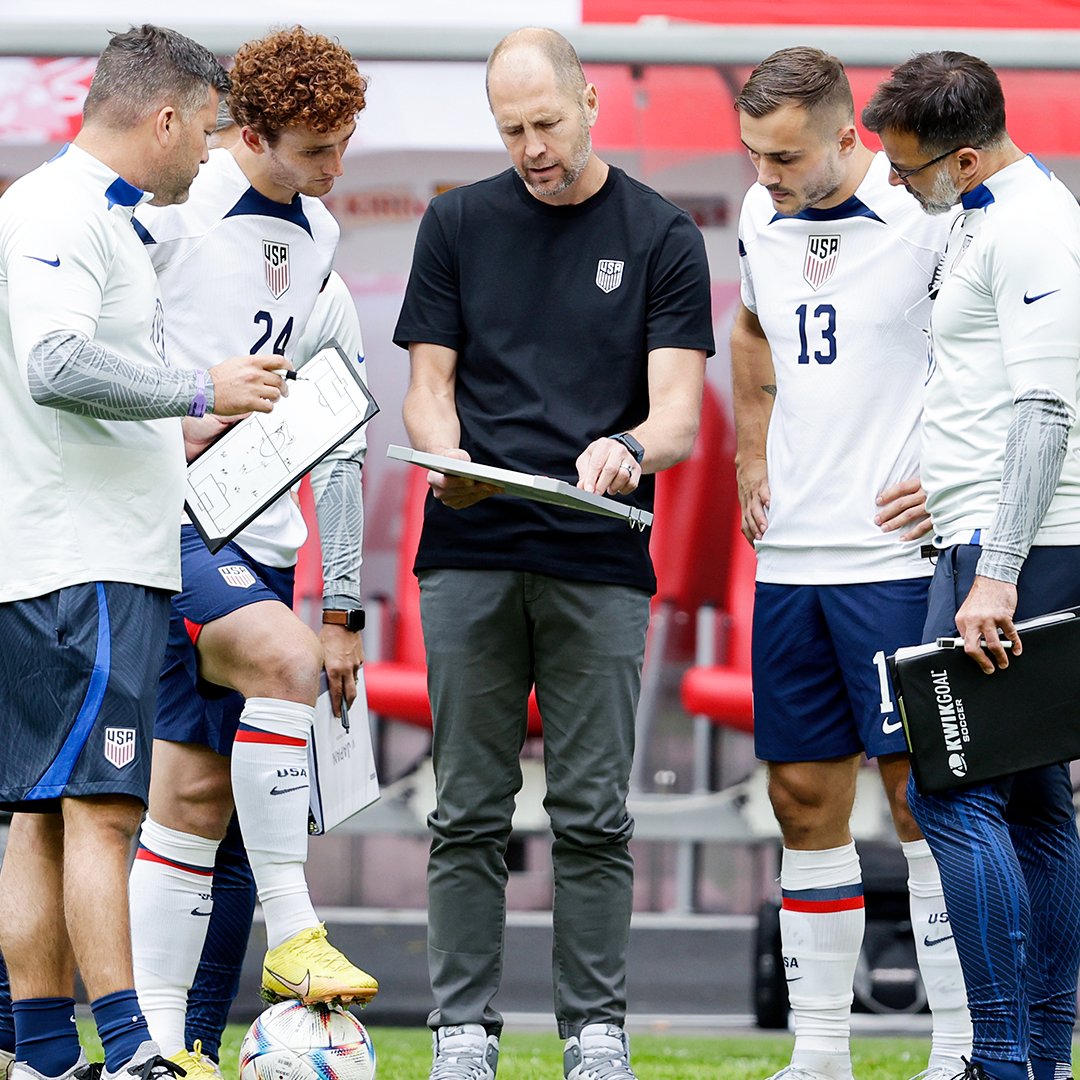 Following on his from his Arsenal debut against Zurich, Turner was in excellent form for the USMNT. He stopped Daichi Kamada with a superb save, when the Tottenham and Leeds transfer target was played through on goal.

Adams hardly got involved throughout. Very hard-working at the base of his side’s midfield, he was tidy in possession and rarely put a foot wrong. But with Japan dominating, he was forced to retreat and work hard.

Hard-working, but Aaronson was not used in his best position as a no.10. Instead, he was played on the right flank with USA fielding a 4-3-3. It meant that 21-year-old Aaronson was often seen in his own half, helping Sergino Dest.

You could tell Tomiyasu is struggling in regards to his game time at Arsenal. Playing in the middle of the defence for Japan, Arsenal’s right-back has only managed six appearances this term – five of which have come from the bench.

The Celtic attacker started as Japan fielded a 4-4-2 formation to take on the USMNT. But Maeda has only managed one goal for Celtic this season in 10 league and cup appearances – and it showed on Friday afternoon in Germany.

Malik Tillman of Rangers, and Josh Sargent of Norwich City came off the bench for the USMNT. Brighton’s Mituma also featured as a substitute for Japan, scoring a wonderful curling effort after a forward run.