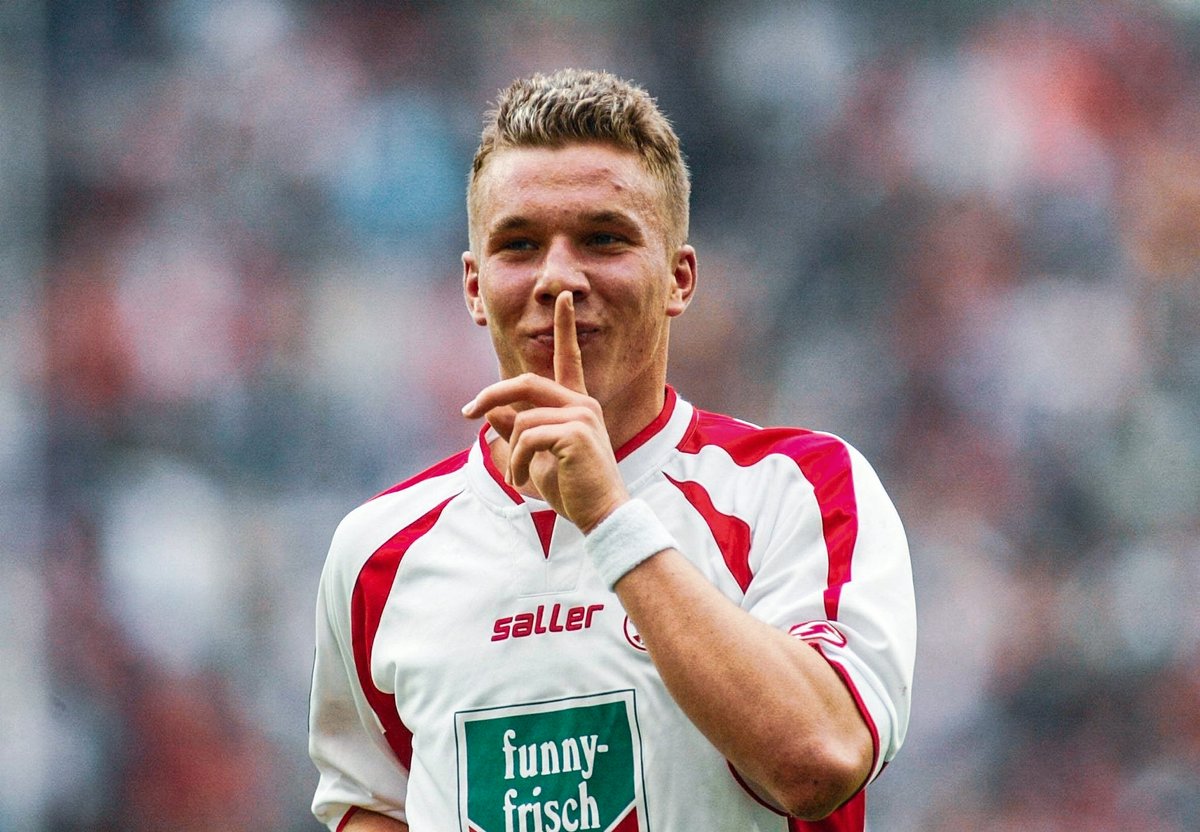 Podolski has played for seven clubs in his career and has hardly gotten the recognition that he got while the left-footed attacker was at the peak of his powers for the German national team. Only boyhood club Koln really recognized him amongst those seven clubs.

Podolski came through the youth teams at German Bundesliga team Koln before playing his first game for the senior team in 2003. He impressed for the Koln first team at the age of 18 and soon became a regular in their starting XI. In his first spell at Koln, he scored 46 goals in 81 league games.

His performances for Koln earned him a €10m transfer to Bayern Munich in 2006. Lukas Podolski didn’t hit the heights he reached at Koln when he moved to the Bavarian giants and that saw him move back to Koln three years later. He had to even play with the second team at Bayern Munich for the 2007/08 season.

Lukas Podolski found his mojo again during his second spell at Koln between 2009 and 2012, netting 33 goals in 88 league games. The form earned him a big move to Premier League club Arsenal. He went on to play for Inter Milan (Italy), Turkish club Galatasaray and Vissel Kobe FC of Japan. He currently plays for Turkish club Antalyaspor whom he joined in January 2020. Podolski signed a one-and-a-half-year deal at Antalyaspor.