German international Lukas Podolski was an Arsenal player for a period of three years from 2012 to 2015 having joined the Gunners from Bundesliga side FC Koln for an undisclosed fee in the summer of 2012. He won just an FA Cup title during his time in North London. 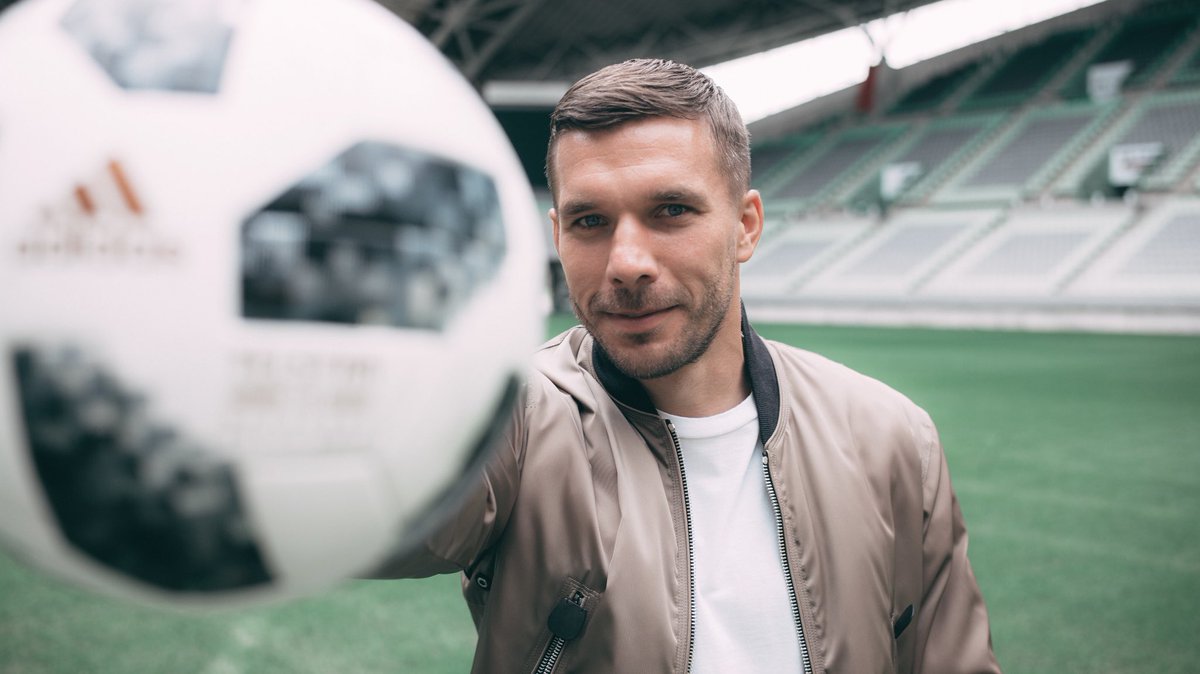 Lukas Podolski made the Arsenal starting XI named by legendary manager Arsene Wenger ahead of the 2014 FA Cup final matchup with Hull City. The Gunners were the overwhelming favourites as they bid to end a nine-year trophy drought.

Hull City were impressive on their way to the final and they showed their quality as underdogs by scoring two goals in the first eight minutes. Arsenal struggled defensively in the opening minutes and the Tigers capitalised effectively with two goals to show for their efforts via James Chester and Curtis Davies.

Arsenal took time to get to grips with the game and they had to rely on a moment of brilliance from petite midfielder Santi Cazorla to pull a goal back on 17 minutes. The Gunners scored just a goal in the first half thereby trailing 2-1 ahead of the second 45 minutes.

Frenchman Wenger decided to shake things up in search of an equaliser in the second half and it was Lukas Podolski who was sacrificed with Yaya Sanogo coming on in his place. The move paid off as it took just ten minutes for the Gunners to get a deserved equaliser from an unlikely source. French defender Laurent Koscielny provided the second Arsenal goal to take the 2014 FA Cup final into extra time as the two teams shared four goals at the end of 90 minutes.