Arsenal manager Arsene Wenger has stressed his desire to keep Alex Oxlade-Chamberlain at the club. 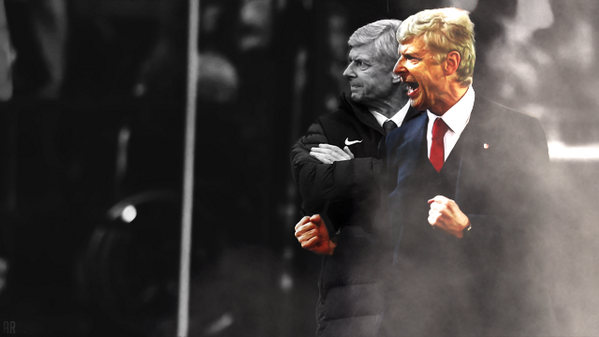 The England international has recently attracted interest from Chelsea, who are prepared to offer a £35m package in order to lure him from the Emirates.Wenger has remained coy over the attacker’s situation in recent days, but he has now revealed his intention of keeping Oxlade-Chamberlain for the long-term, although his contract expires at the end of the season.

“I rate him highly and he’s one of the players who is on his way up. In the last year, he has made huge progress and I want him to stay here for a long time. I’m convinced he will be the English player that everybody will look at in the next two years,” he said.

Meanwhile, the long-standing manager also has plans for injury-plagued midfielder Jack Wilshere, who he has tipped to stay for the final year of his contract, he added: “At the moment, yes. I think I plan for him to be here for the whole season, after we will see at the end of the season.”

Wenger has set his focus on offloading some of his fringe players before this month’s transfer deadline, and he admits that Lucas Perez has been offered a way out, provided his asking price is met. The Spaniard is a transfer target for former club Deportivo La Coruna, but they are far off from the Gunners asking price, which currently stands at £17.1m. This has been a similar case with several other players including Kieran Gibbs and Calum Chambers, who have failed to secure moves to Newcastle United and Crystal Palace respectively due to the Gunners’ valuation. Arsenal have signed just two players in Sead Kolasinac and Alexandre Lacazette this summer, and they may not be anymore signings with top target Thomas Lemar looking set to remain with AS Monaco.