Arsenal are reportedly in a two-way battle with rivals Tottenham for the signing of Crystal Palace ace Wilfred Zaha. 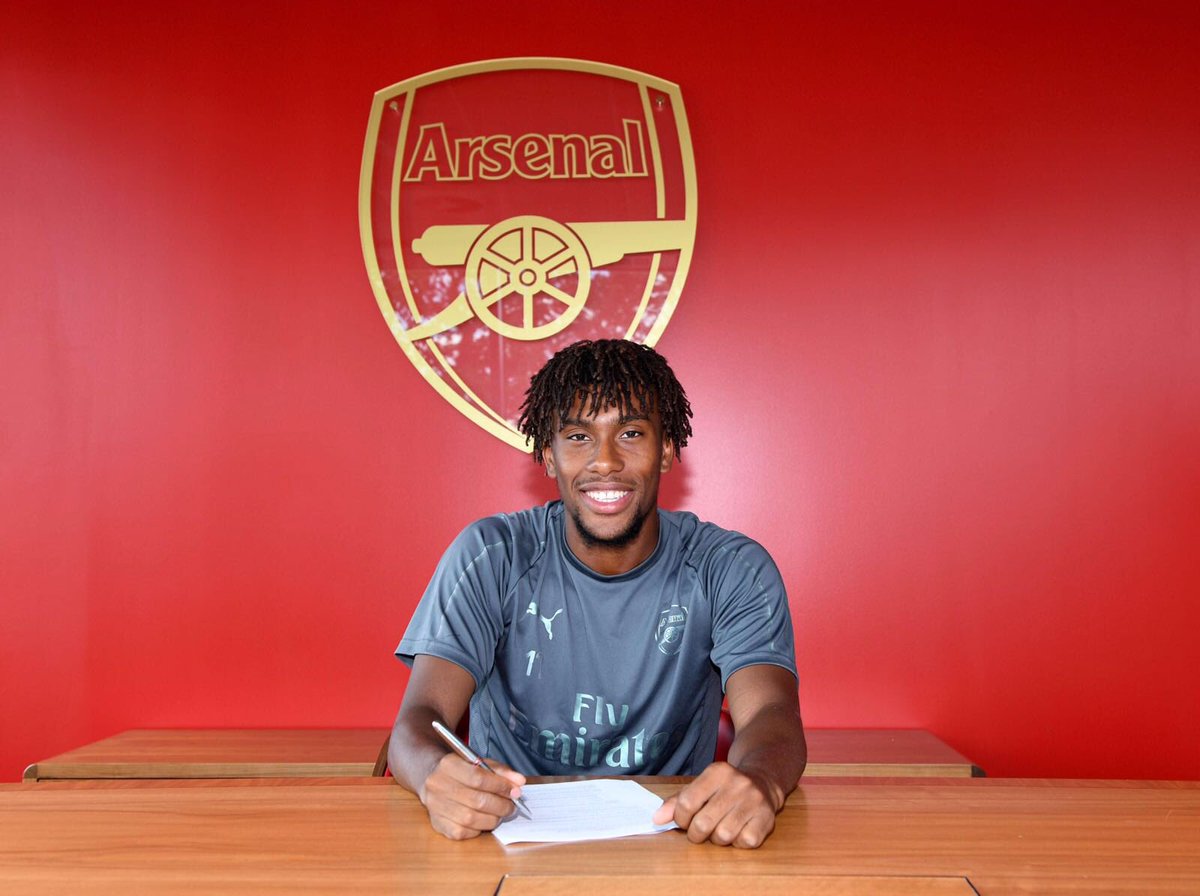 The Sun claims that Zaha is valued at £80 million which could be a problem for the Gunners as the club is running on a limited transfer budget.

Arsenal boss Unai Emery has been handed a transfer kitty of  £40 million due to the club’s failure to qualify for the Champions League.

Zaha is considered as one of the best forwards outside the top six and has been the talisman for the Eagles since his return from Manchester United in 2015.

The 26-year-old is known for his bag of tricks and playmaking qualities from the flanks. Arsenal lacked a true winger this season with Alex Iwobi failing to impress when called upon.

Zaha would bring creativity and a genuine threat to the forward line alongside Lacazzette and Aubameyang.  He would also be a winger that brings a genuine threat from the wide position not seen since the days of Lukas Podolski.

The German was a threat for the Gunners with his goalscoring attribute something that the likes of Alex Iwobi and Henrick Mkhitaryan have been unable to replicate.

Zaha is quality and would bring a new dimension to the Gunners. It is understood that Arsenal rivals Tottenham are looking to hijack the deal.

Tottenham can offer the Ivorian international Champions League football next season and are also ready to pay a huge fee for the player. Zaha is currently in the Afcon 2019 tournament with his nation and a transfer may have to wait until the middle of July.

Zaha was impressive for Crystal Palace netting 10 goals and providing 5 assists in the Premier League.

Several fans have spoken of their desire for a transfer to take place, however, it could be a complicated transfer by the looks of things.